It is one of the most popular routes in China combing profound history, various culture and gorgeous scenery. Since the opening of Beijing- Chongqing high-speed rail in May, 2016, trip to Beijing, Yangtze and Shanghai is perfect with comfortable trains and luxury cruise ships. 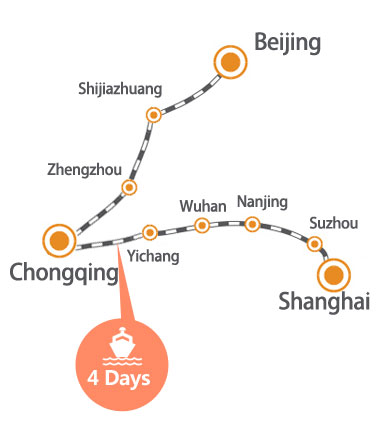 Since May, 2016, high-speed trains (G trains) join in the train list of Beijing- Chonggqing route, shortening half of the time than normal trains. There are now two G train starting from morning and arriving in the evening. If taking the earlier one, it just perfect timing to catch up any of the luxury Yangtze cruise ships.

If prefer overnight train, Z3 and Z95 are the quickest.

Yangtze Cruise from Chongqing to Yichang

Yantze River is the third-longest river in the world. It offers unique cultural heritage of China and some spectacular scenery including the Three Gorges and the Dam Site. The navigable section is from Chongqing to Yichang and onto Shanghai, but most of the cruise ending at Yichang. The dreaming cruise journey takes 4 days and 3 nights (5 days 4 nights from Yichang to Chongqing) offered by 3-4 ships from different cruise company.

The most popular cruises are Victoria Cruises, Century Cruise, President Cruises and Yangtze Gold Cruises. All ships are 5 stars and meet the high standards of national criteria.

When planning your cruise trip, you need to consider your preference of Cruise Company, type of rooms and travel date.

Yichang is one of the stations of Shanghai-Chengdu high-speed way which is one of the four major railways in China. More than 7 D trains stop at Yichang plus two Z and K trains.

Most of the cruises disembark at Yichang New Century port in the city around 1pm. To catch up the train immediately up your cruise ship, you need to choose trains departing later than 14:00pm. Taking train departing from 12:00 to 13:30, you need a private transfer to pick you up around 10:30am from Three Gorges Dam Site.

Beijing, often described as one of the most historic and cultural cities in China, Beijing's position as the capital city make it very appealing. Beijing has a cosmopolitan atmosphere and it has a lot to offer for tourists. 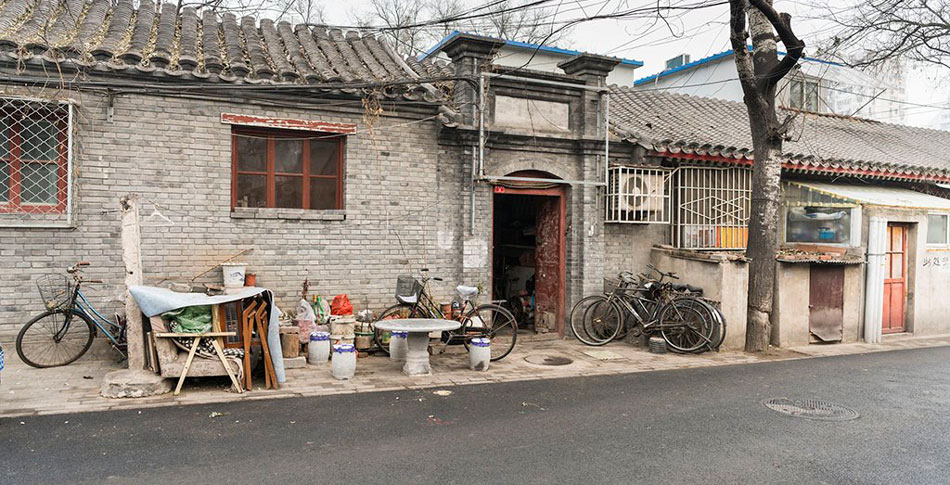 Chongqing has a significant history and culture and serves as the economic center of the upstream Yangtze basin. It is also an important inland port. Numerous luxury cruise ships and ferry boat terminate at Chongqing, cruising downstream to Yichang, Wuhan, Nanjing and Shanghai. Chongqing also has many historical and cultural sites to offer for tourists including People's liberation Monument, Ciqikou, Hanging Cave, Dazu Grottoes.

Day 1: Arrive Chongqing from Beijing at evening hours around 08:20pm. Stay overnight in hotel. If no interest in Chongqing city, you can board ship tonight immediately arriving the port.
Day 2: Full day visit of Chongqing including city enssentials - People's liberation Monument, Ciqikou, Hanging Cave or a day tour of Dazu Grottoes. Board cruise from 6pam -8pm.

All the ships from Chongqing to Yichang offering almost the same itinerary. Differences exist in the onboard facilities and services and room type. 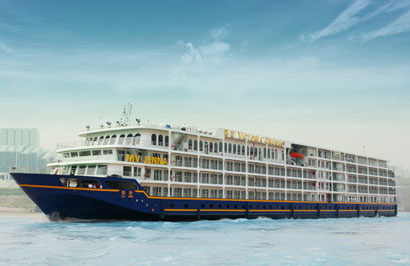 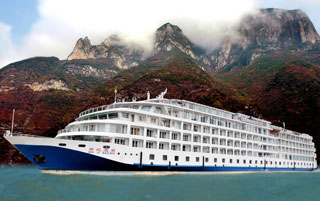 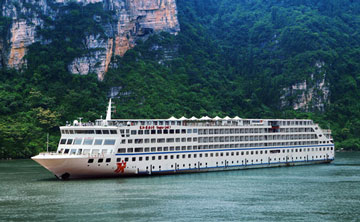 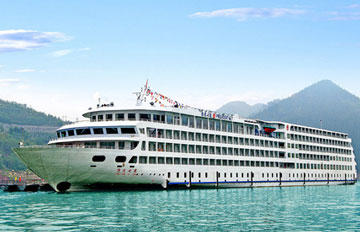 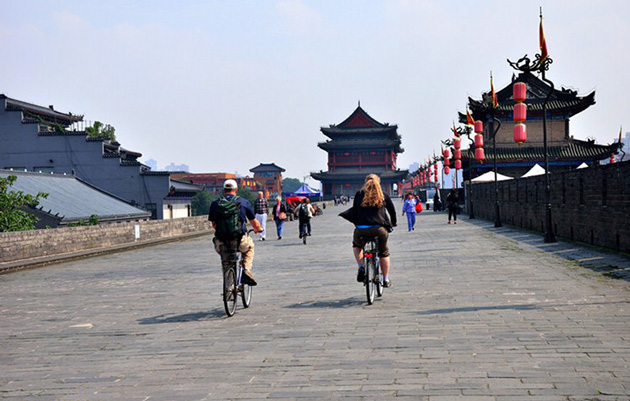 Yichang mainly serves as transit hub and not many offer to tourists. Visitors always board train or flight immediately after disembarking at Yichang. 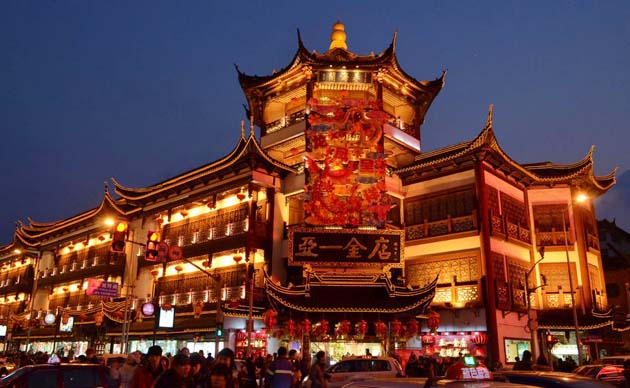 Shanghai's diversity begins with its architectures. The city features an abundance of historic buildings left over centuries, but at the same time keeps up with the latest trends in modern structures. It is also a large international and cultural center.

1. Suggest to take Yangtze Cruise from April to October as there are 3-4 ships each day during this period. Only one or two ship operating every week from November 15th to the end of Mar next year and is likely to change or cancel.

2. Chongqing Side trip ideas: Chengdu is 1 hour train journey from Chongqing and frequently trains available between these two cities. The Giant Buddha, Emei Mountain, Giant Pandas and surprisingly beautiful Jiuzhai valley is in the area. You can take a few days package to Chengdu before Chongqing, or only one day tour from Chongqing to Chengdu covering the city essentials and Panda base.

3. Shanghai Side trip ideas: Shanghai is in the heart of Yangtze Delta. It is easy to go with train to Suzhou, Nanjing, Wuxi, Huangshan, Hangzhou.