Beijing is the capital of China. The city also has long been the political center in the past eight centuries that make it an integral part of China’s history. It is a must-see destination not only for first timers, but for return visitors as well. Beijing is the city that has the highest number of UNESCO sites in the world. On the list are Forbidden City-imperial palace, Peking Man Site at Zhoukoudian, The Great Wall, Temple of Heaven, Summer Palace, Imperial Tombs of the Ming and Qing Dynasties, The Grand Canal. Besides, the city has many museums housing the best items in the country, national historical sites and performances like Peking Opera and Kung Fu Show. In the past decades, Beijing enjoys rapid growth and become a showplace of new China as well. The skyscrapers, new symbols like Olympic Park, high end hotels, creational center make it one of the most tourist-friendly places. Read this page to find the best Beijing Tours, Travel Ideas and Transfer services. 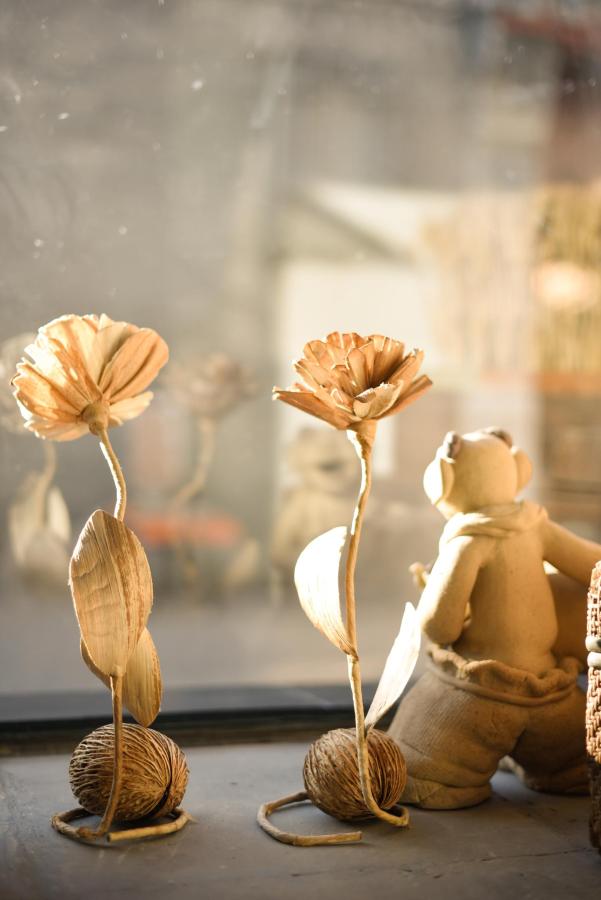