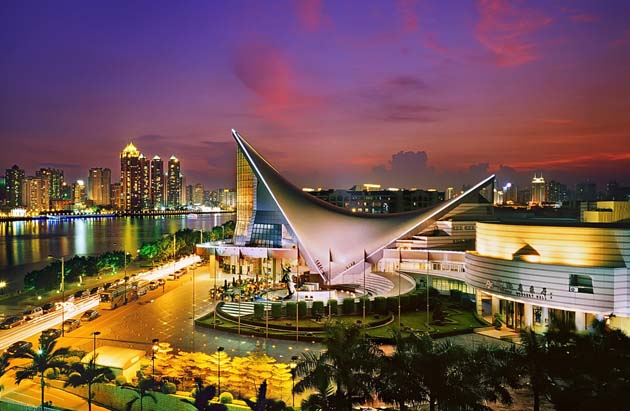 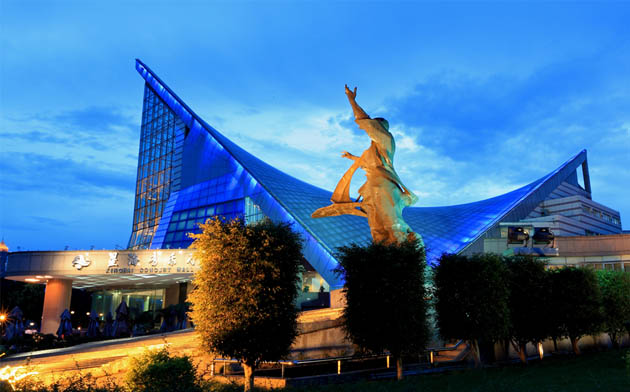 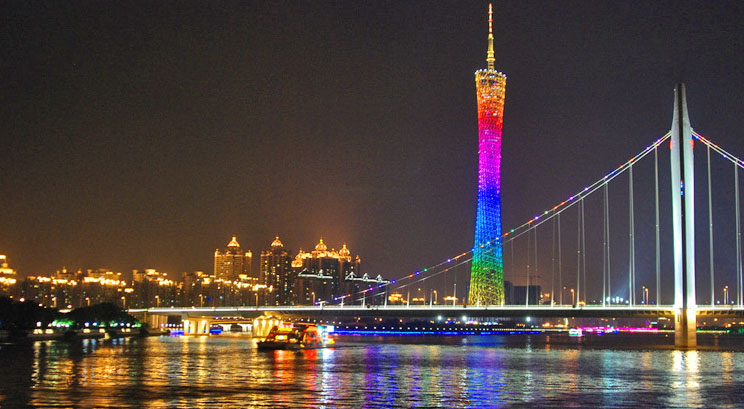 See the New Look of Guangzhou in Half Day

1.   Ersha Island-a nice park for a walk along the Pearl River.

4.   Canton Tower-one of the tallest TV towers in the world.

Situated at the intersection of inland river and the sea, Guangzhou is famed as “south gate of China” and has long been a busy trading hub between China and the rest of the world. The city always keeps moving and show new look to the world.

When seeking for a great view of the city’s modern appearance, the new urban central and the Pearl River scenery zone is the right place. We have a glimpse over the Ersha Island and Haixinsha Island where sits the Asian Games Park. Right across the river in the north, is the Flower City Square. It is the largest square in Guangzhou and said to be the “living room of the city”. A leisure walking is very rewarded with great views of the surrounding buildings including the two towers, opera theatre and Guangzhou museum etc.

Coming To the south bank of Pearl River, we take pictures of the Canton Tower, the highest TV tower in China. The steel and concrete structure rises high in the clouds. Journey up to the tower is optional and early request is suggested due to the limits of visitors.

When the tour concluded, you will be transfer to your hotel in Guangzhou.

2.     Private transfer including pick-up and drop-off at hotel or personal address which is supposed to be in the city.

3.     Service time is around 8 hours. But the departure time can be a bit earlier or late on your request.

4.     Brand of Van is the most popular kind in good condition. If for luxury brand like Bens, Audi, prices may vary accordingly.

5.     Tour itinerary can be customized to your needs.