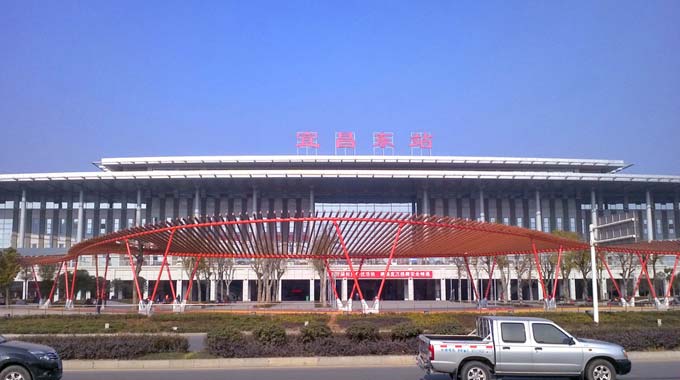 One way or round trip: One way (pick up or see off)

Guide Info: Not included. English-speaking available on your requests with extra cost.

Yichang is now well-connected by train with big cities in the east and west. High-speed trains stop at Yichang East Railway Station, which is about 40-minute drive away from New Century dock. China high speed trains are running on clock unless under severe weather condition. However, it is suggested to arrive earlier to have dinner before boarding or take a glimpse of this riverside city.

How to meet driver
Driver will hold your name sign at exit of train station and meet you as scheduled. On arrival, driver will help you to load the luggage and you check in on your own. Staff onboard the luxury crsuies can speak English. 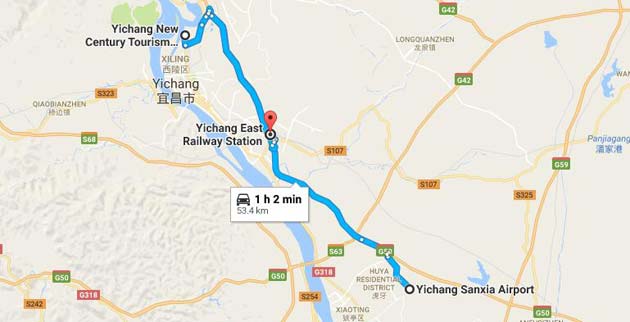