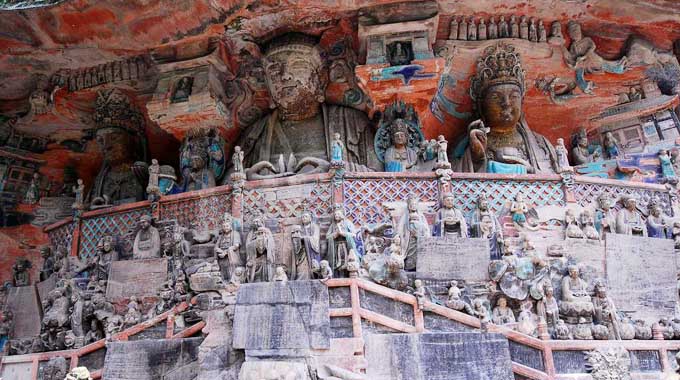 One way or round trip: Return

Guide Info: Not included. English-speaking available on your requests with extra cost.

The most famous attractions in Chongqing area is Dazu Grottoes which are a series of Chinese religious sculptures and carvings, dating back as far as the 7th century AD. If you have one more day in Chongqing are before or after your cruise, Dazu Carvings is good choice for all who love Chinese culture and the relief of Buddhist.

Driver will meet you at the hotel and transfer you to Dazu Grottoes site, and you travel up there on your own. Then back to your hotel in late afternoon, board cruise at Chaotianmen dock, board train to next destination right at Dazu or Chongqing Railway Station. 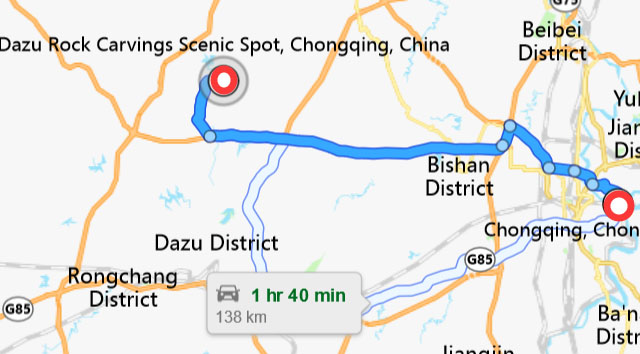 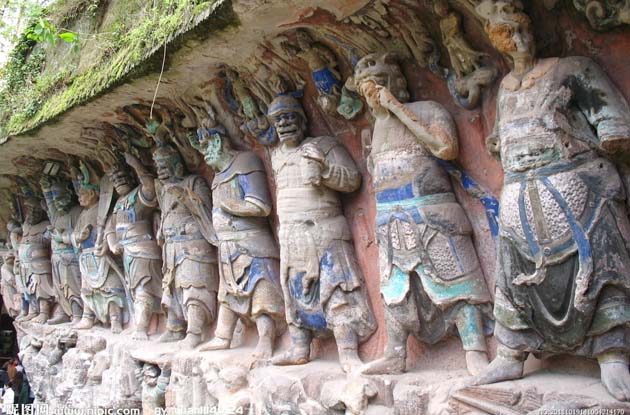 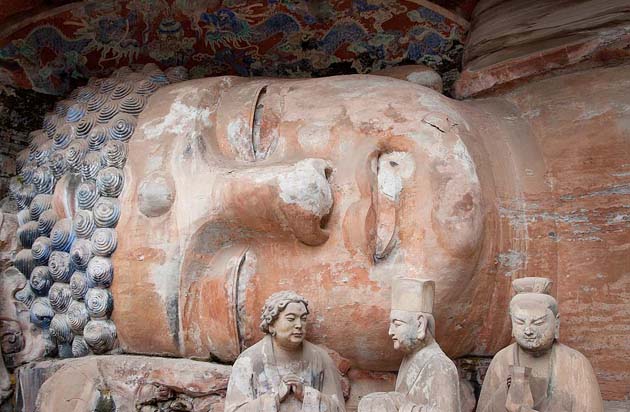