Turpan is the second largest city in Xinjiang, west of China. It is record as the world’s lowest (150 meters lower than sea level) and driest city. Magically, Turpan has been an oasis city since ancient times. It was a perfect stop along the ancient Silk Road and gateway to enter and exit China at the time. Merchants from east and west met here and brought the city wealth and mixed culture. The ancient trading route vanished for thousand of years, but historical sites still can be found. Follow the footprints of Silk Road to travel Turpan and see the Karez Well, Bezeklik Thousand Buddha Caves, the Turpan Museum, the Tuyugou Valley, the Minaret of Emin, the ancient city of Gaochang and the ruins of Jiaohe. There are surprisingly highlights if coming in Autumn at grape harvest time. Get inspired from our list of Turpan Tours and Silk Road Trips or email us to start a tailor make trip. 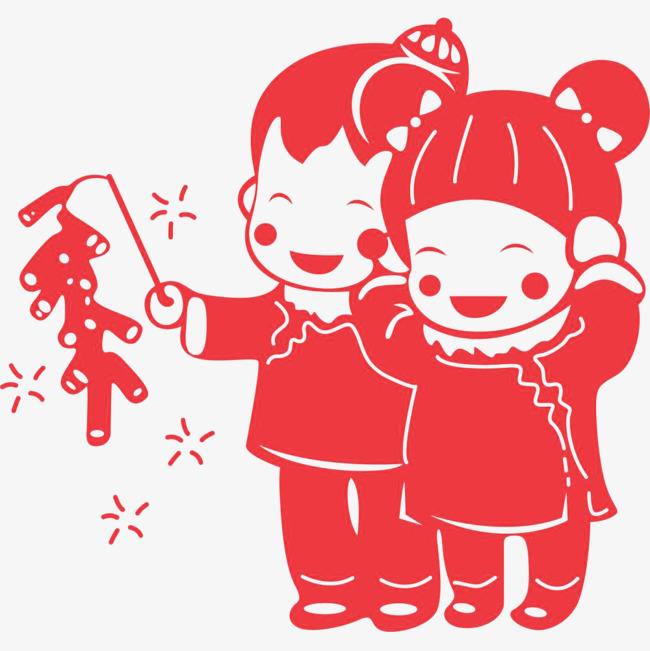